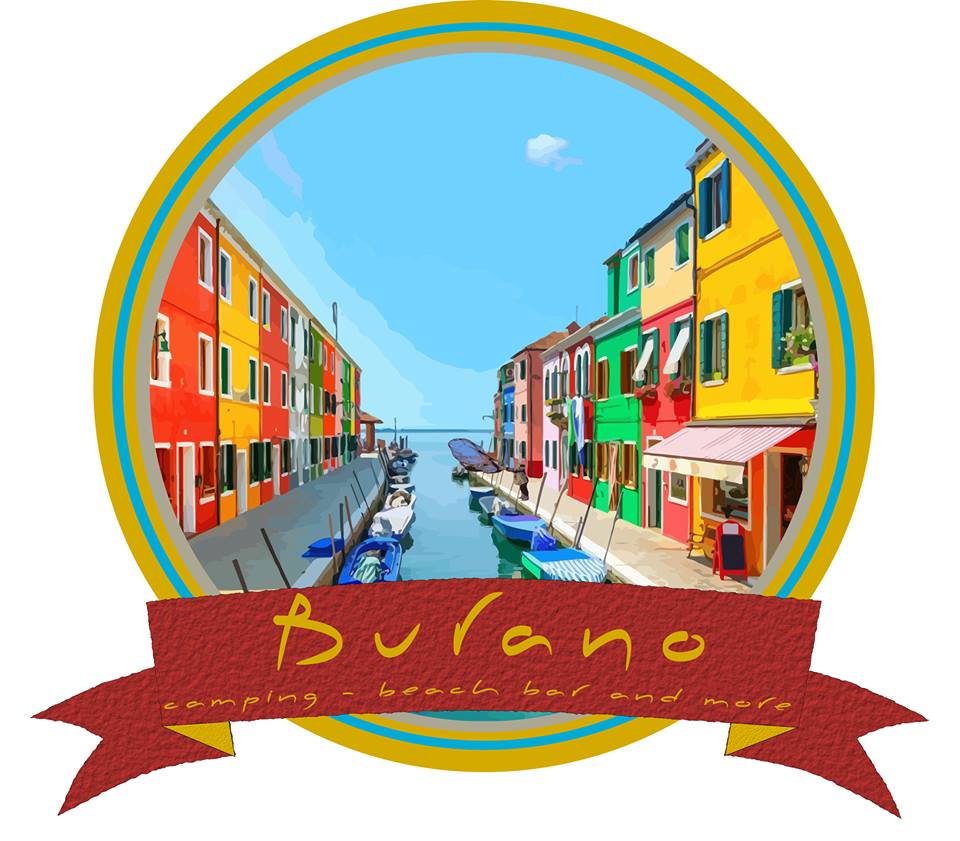 Bourano, is a small island in the Venice lagoon, is, according to the common view, the place of origin of the Bouranelles of Lefkada and Preveza, who moved to Venetian domination.
Some of the fishermen of Bourano came to Lefkada and Preveza, where they found many cities of poor fishermen and gave them their name. The name was originally given to the fishermen of the City as well as to Preveza, where the Bouranelli transported innovative fishing methods (aquariums of dwarves, eagles, eagles, dalians and peduncles). Over time, all fishermen were named and departed from the inhabitants of the villages All the inhabitants of the city. This version of the origin of the name is supported by both Pantazis Kondomihis and Takis Mamaloukas. The island’s inhabitants, being fishermen, to inspect each other’s home from afar, during their work, gave him a distinctly intense color. This habit was restrained by law. So, for someone to paint the exterior of his home now, at Burano, he has to follow the government’s suggestions to preserve the special character of the city. As dinfo says, the fishermen of the island were the first to begin painting their homes in bright colors so that they could see them while they were fishing.
Bourano is famous not only for its colorful houses, but also for the lace (based on the knitting of the nets) made by the women of the island and spread to Lefkada (Lefkada embroidery) A tradition that holds since 1400 when Leonardo da Vinci Visited the city to buy fabrics for the famous Duomo di Milano